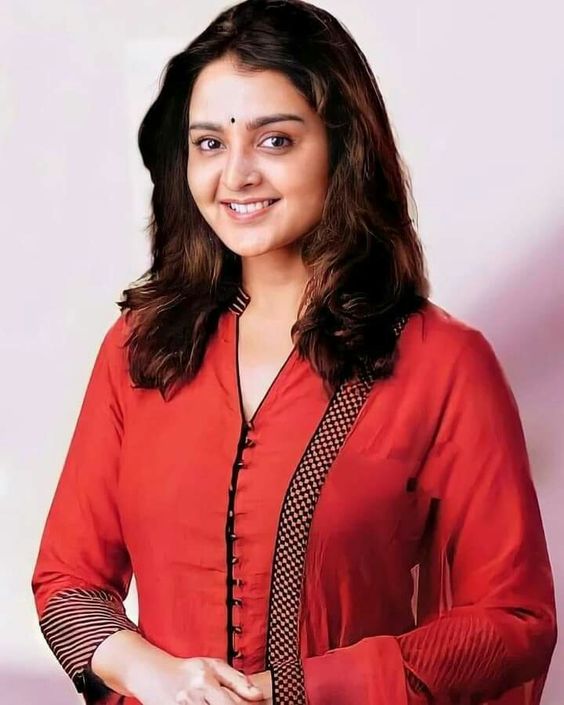 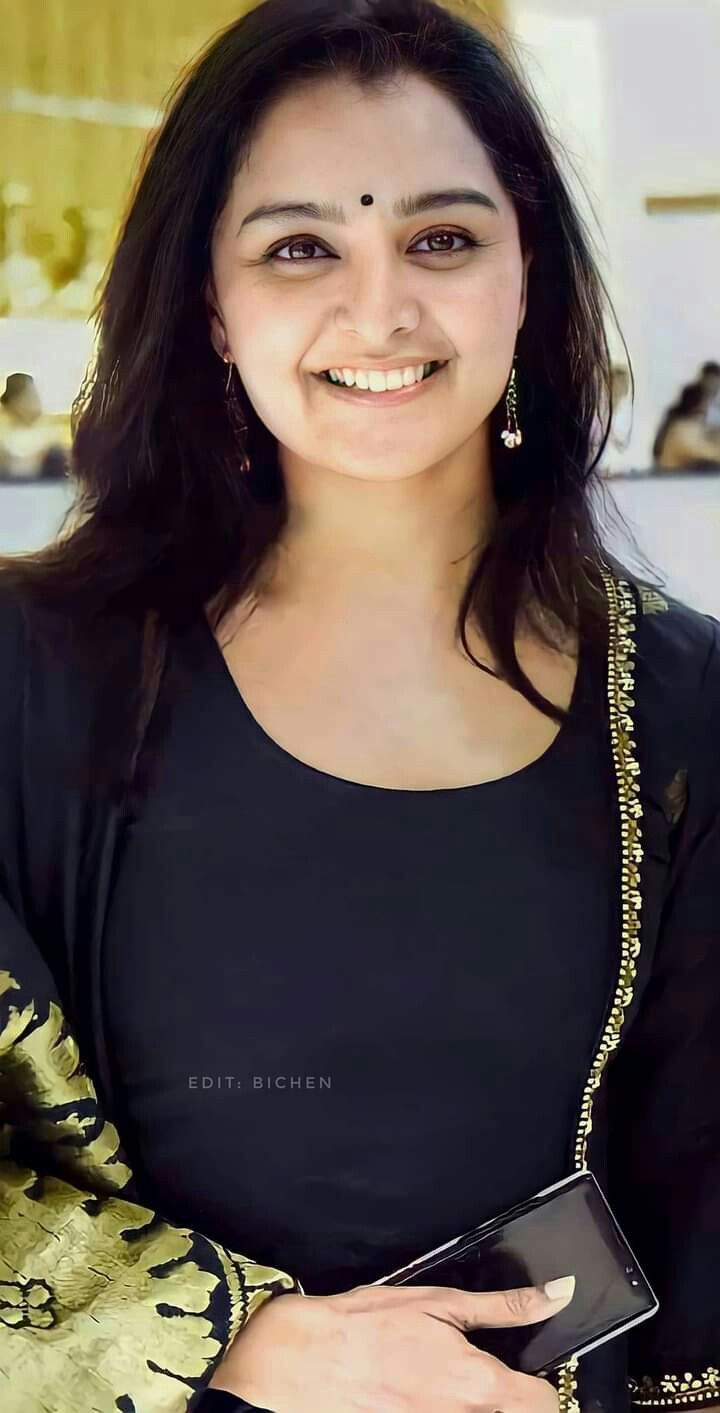 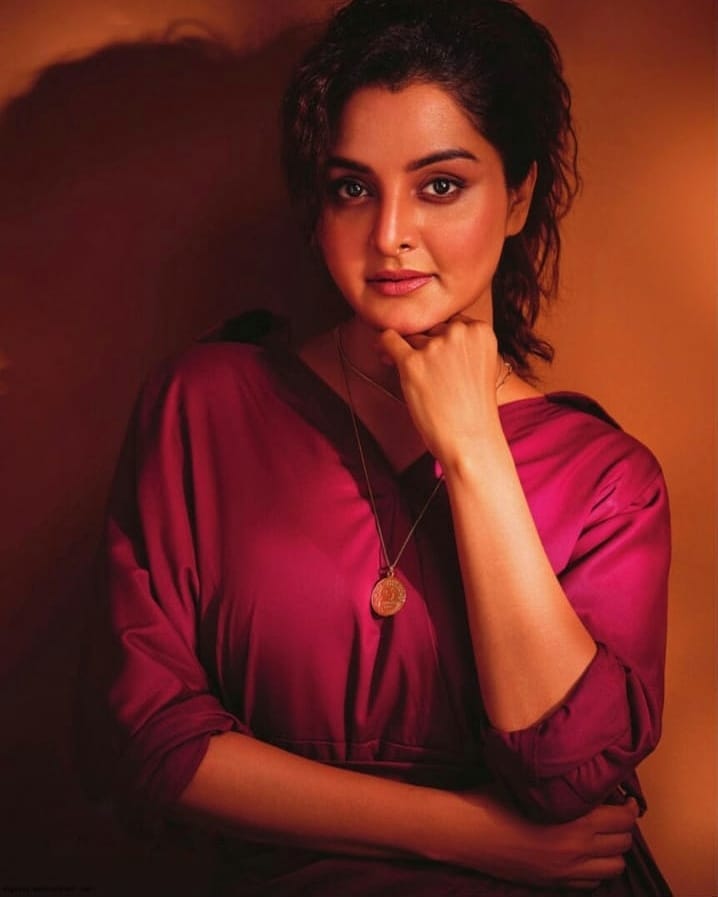 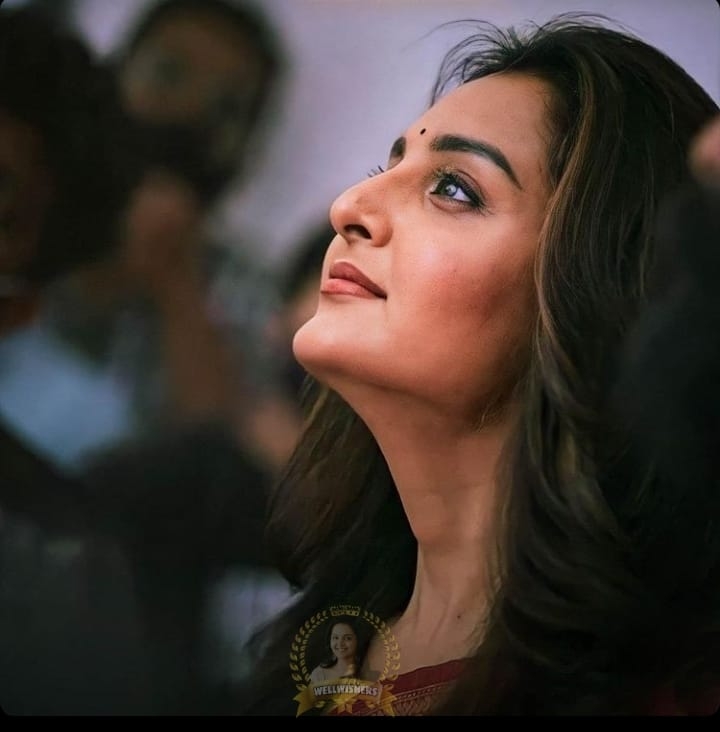 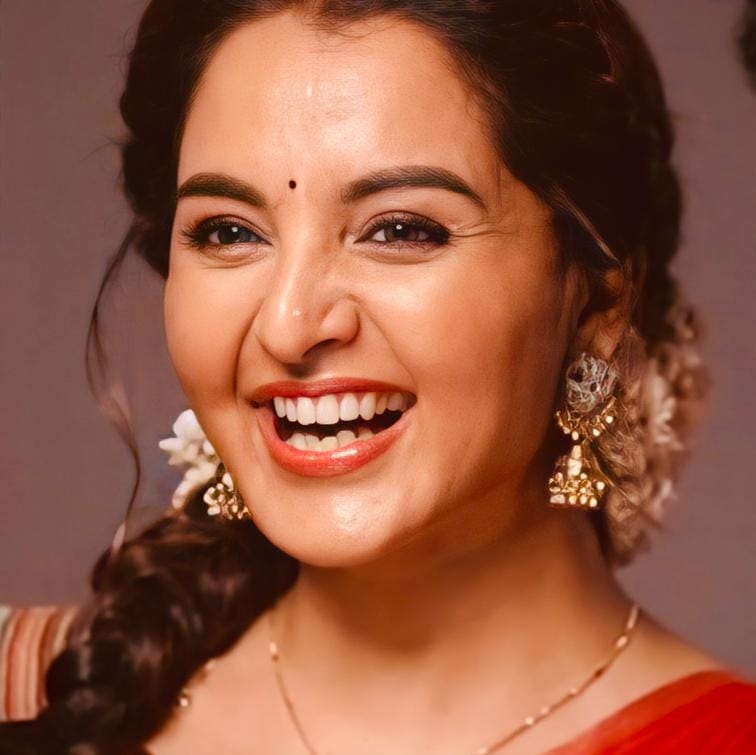 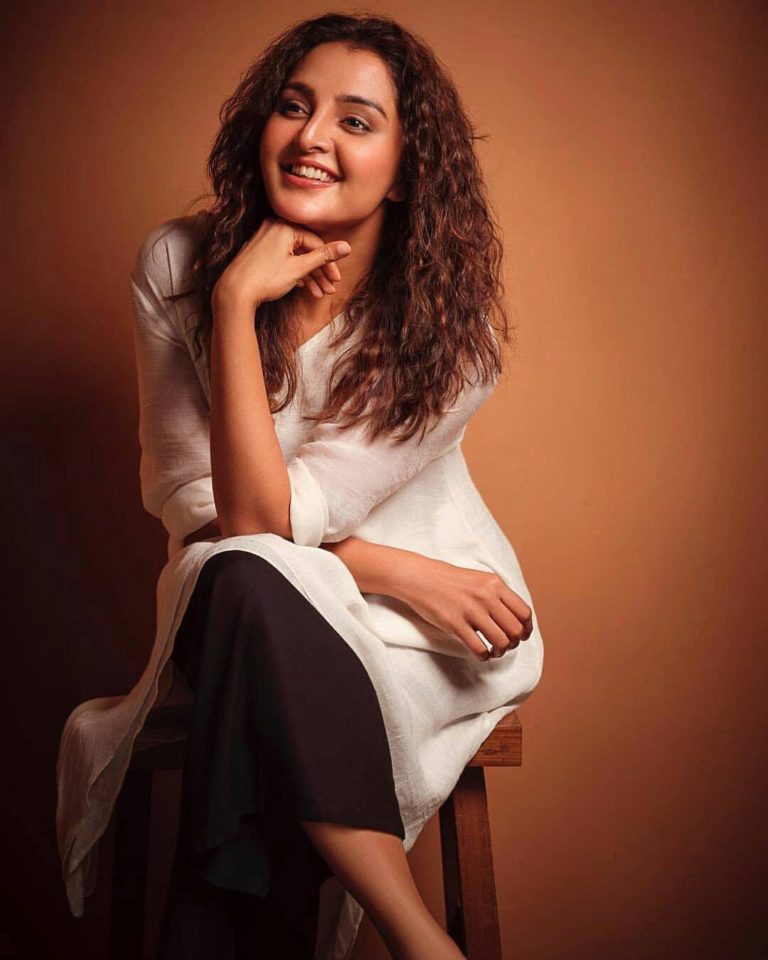 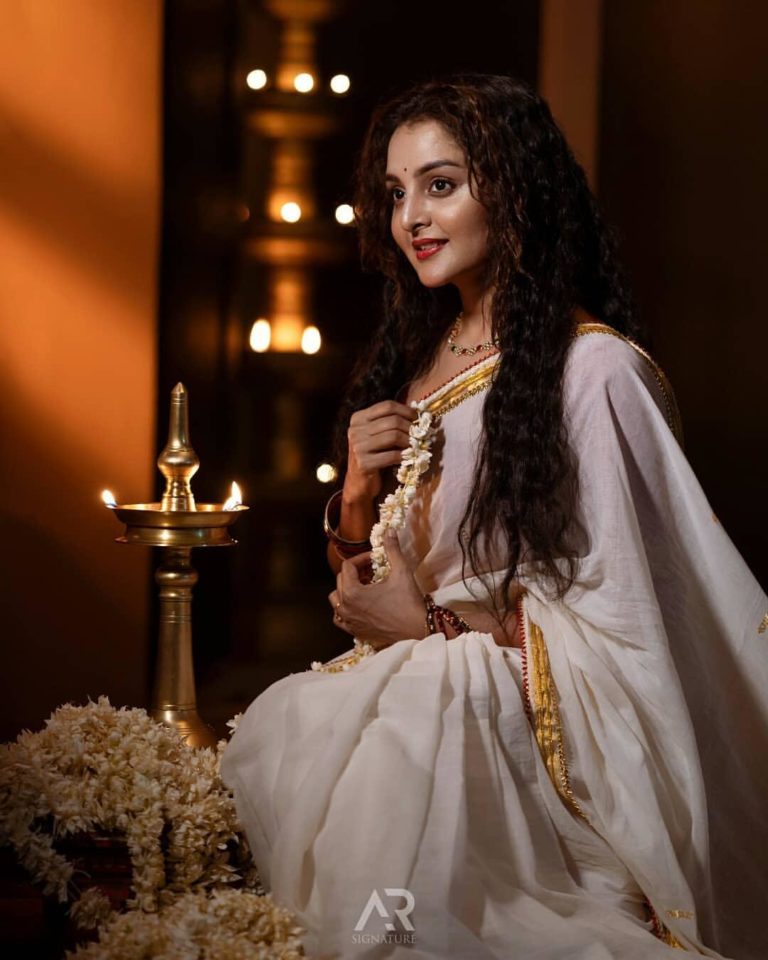 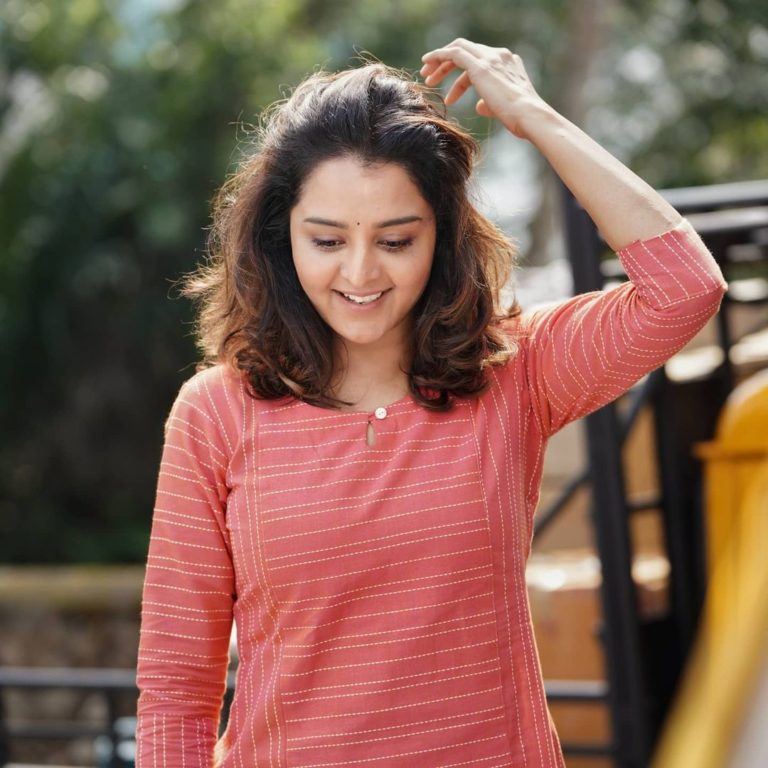 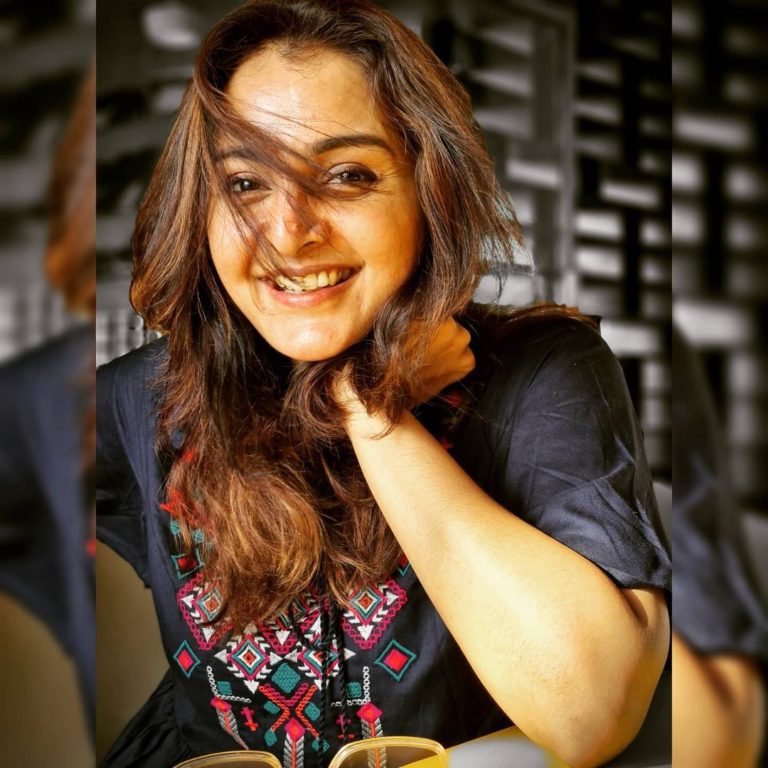 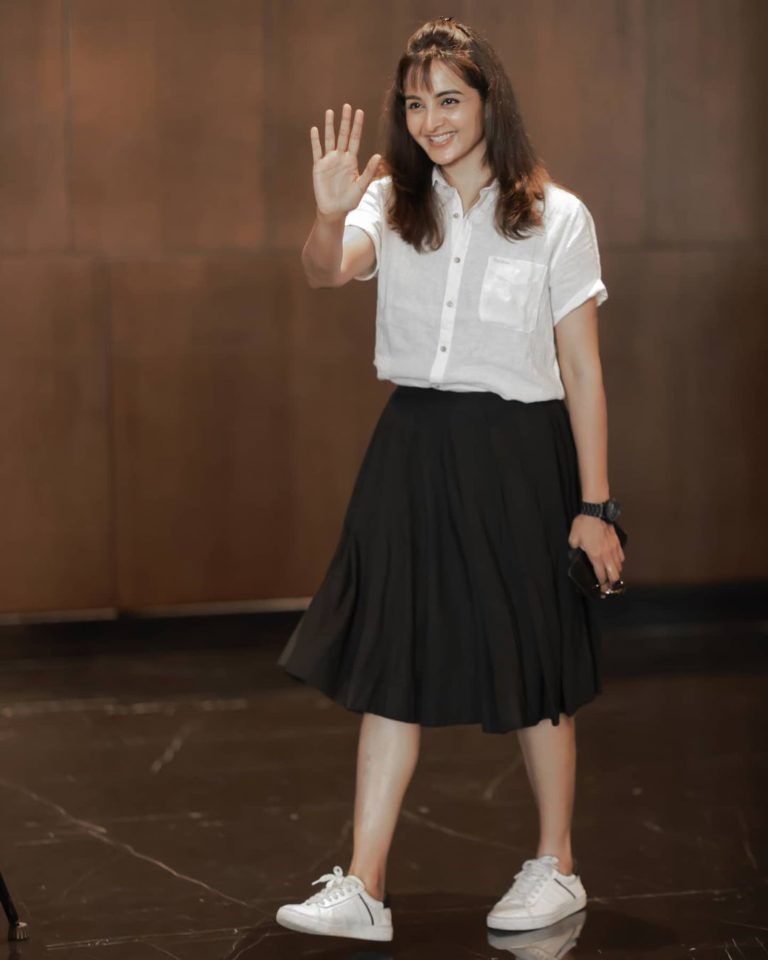 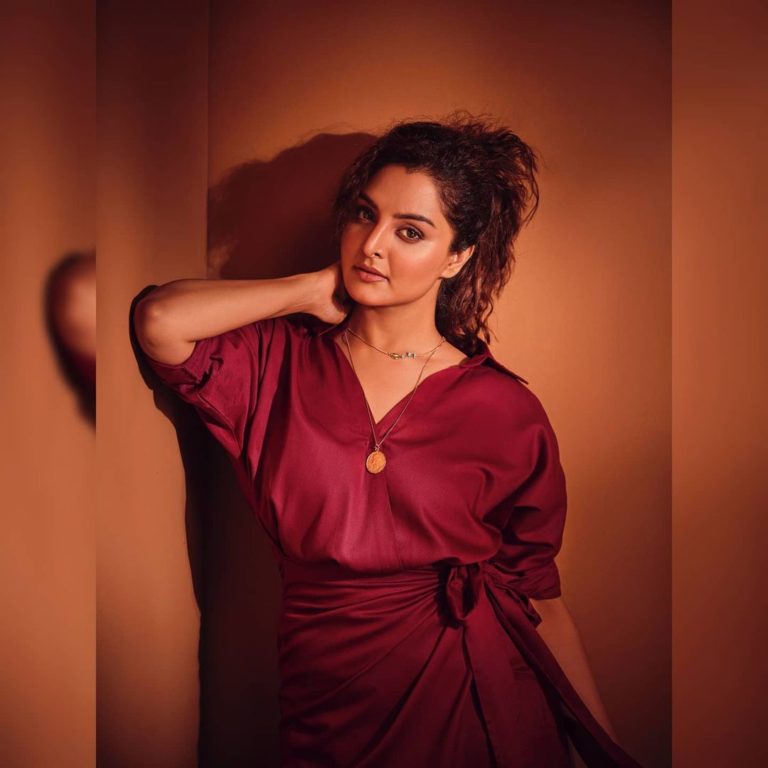 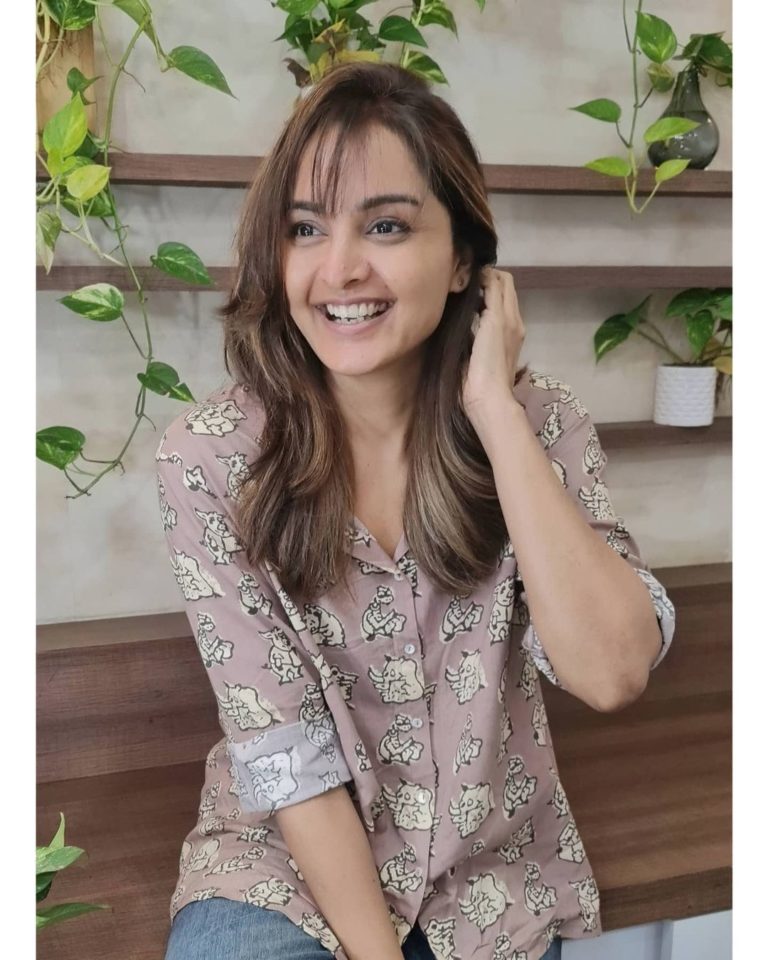 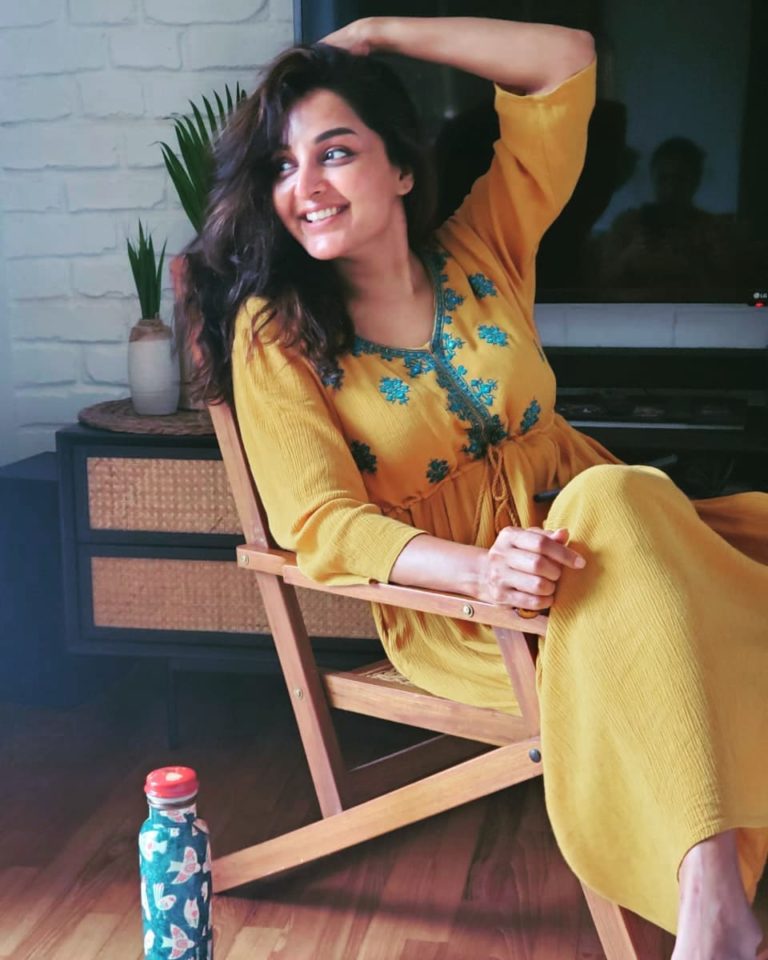 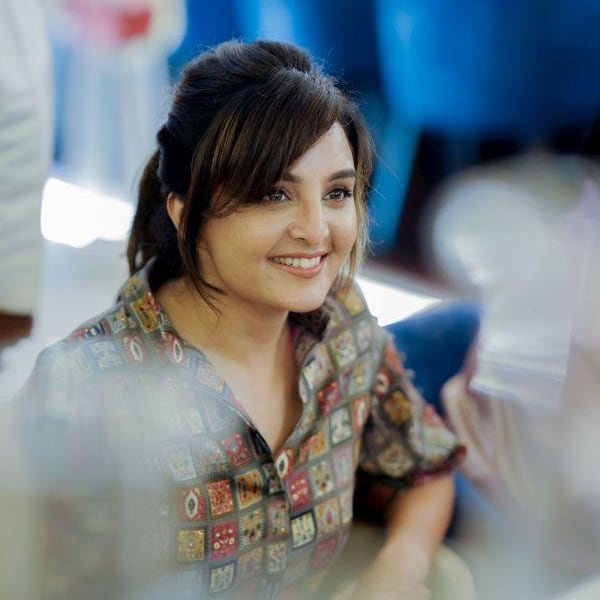 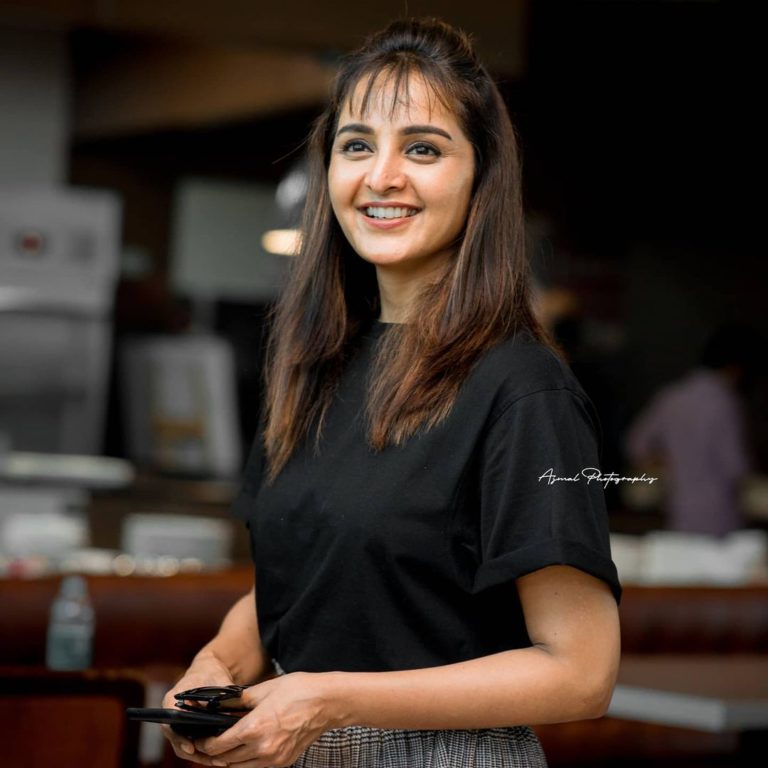 Manju Warrier is one of the most successful Indian film actress and dancer known for her work in Malayalam films. Warrier made her debut in Sakshyam (1995) at the age of 16. Her prominent films include Sallapam, Ee Puzhayum Kadannu, Thooval Kottaram (1996), Kaliyattam, Krishnagudiyil Oru Pranayakalathu (1997), Daya,Pranayavarnangal,Summer in Bethlehem, Kanmadam (1998), and Pathram (1999).She won the Kerala State Film Award for Best Actress for the film Ee Puzhayum Kadannu and has won four consecutive Filmfare Award for Best Actress trophies.[3] She got married to actor Dileep in 1998, and quit acting at that time. She made a comeback to cinema after a 14-year sabbatical with the critically and commercially successful film How Old Are You (2014) which fetched her many accolades notably her fifth Filmfare Award for Best Actress – Malayalam, thus earning the title of most winner in the category. 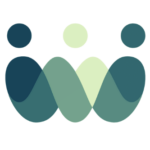 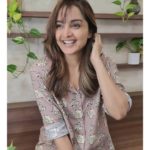